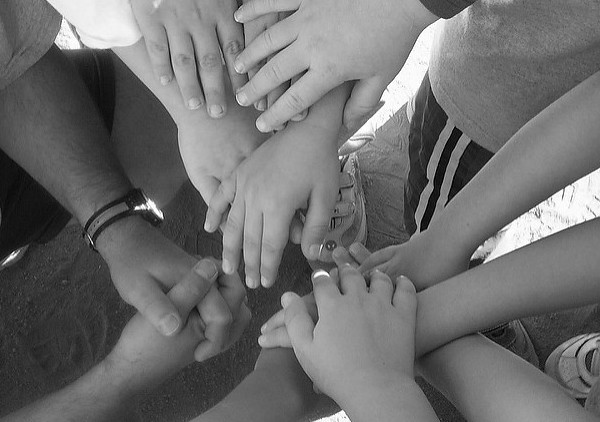 Three weeks ago I announced that we wanted to launch some new small groups for our 5pm congregation. Then two weeks ago, our evening church filled in a survey to let us know what evenings work best.

The results showed that we need a group on Monday, Wednesday, Thursday and Friday nights. And when we looked at the preferences, we saw that we could have around ten people in each group.

So, I’m pleased to announce that our four groups will be led by Phil and Coralie Pratt on Monday, Andy and Magda Peters on Wednesday, Simon and Amy Chaplin on Thursday, and Mike and Karen Williamson on Friday.

To help the groups start well, we’ve put everyone’s name down for a group. If it turns out that the group you’re invited to isn’t suitable, then it’s fine to choose a different group. But we’re very keen to make sure that everyone at 5pm is a part of a group, so that everyone can be cared for by a small group leader.

So, even if you can’t, usually, attend a midweek group, we’ve still connected you with one. This will help us all feel better connected to each other in our church.

But we’re also going to change the name of these groups. We’re now going to call them ‘serve teams.’

And the reason we’re calling them ‘serve’ teams is that they are teams that are dedicated to doing what Christians do: serve. Jesus said that he came not to be served but to serve, and we, too, follow his lead. In fact, in Ephesians chapter 4, we read that God has given his church people to speak his word, so that all Christians will be equipped for service.

And, so, the reason these teams exist is to serve: to serve each other in the team, as we love and build each other up. And we exist to serve our church as we get involved in what happens in the life of our church. And we exist to serve our community, as we think of ways to bring the gospel of Jesus to our world. And, what’s more, as we serve, together, as a team, it will bring us closer together, as a team.

And in order to serve, we’ll keep doing what our small groups have always done: prayerfully studying God’s word, so we’re equipped to serve. And we want the serve teams to be no more than a dozen in size, so we can all know each team member well.

So, your serve team leader will get in contact with you to work out when you’ll meet together for the first time, in the next week or so.