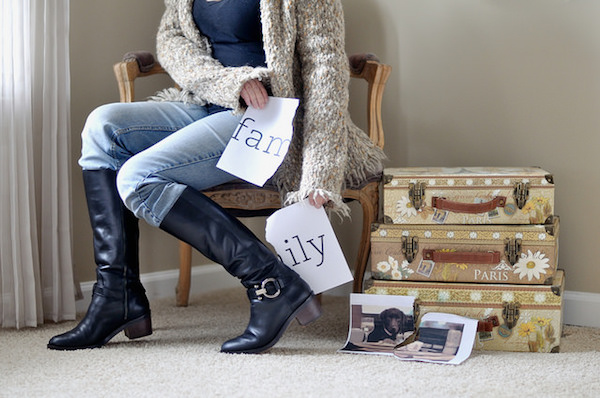 Can you imagine what it would be like to have a bad reputation before you were even born?

That’s what life was like for the Old Testament character, Jacob.

God told his mother, Rebekah, that the twin sons in her womb would be at war with each other.

After their birth, the tension also grew between the parents, as each favoured a different boy.

In the end, Jacob lived up to his reputation, as he grasped the birthright from his older brother, and deceived his dying father to give him his final blessing.

And this made his brother, Esau, so angry that he wanted to kill him.

It would be hard to find a family that was more dysfunctional!

And yet, it reminds us that God uses imperfect people and imperfect families to achieve his plans.

As Jacob fled from his brother, God reached down to Jacob in a dream.

In this, God repeated the promise he made to Jacob’s father and grandfather.

Jacob had done nothing to deserve this favour and kindness from God.

It was like that back then, but it’s still the same today.

God makes the first move in our own lives when he draws us back to him.

As we read in the Bible in Romans chapter 5, it was “whilst we were sinners that Christ died for us.”

And two sentences later, we read that “when we were God’s enemies, we were reconciled to him.”

You might feel there’s no way that God could accept you.

You might think your life is too sinful to be saved by God.

Yet, our hope lies in this: While we were still sinners Christ died for us.